PSV Project Support Vehicles manufactures specially protected cabs for the manufacturer AGCO. The PSV-Shield VPAM7 or PSV-Shield STANAG2 full cabin protection was developed in cooperation with the German armed forces. The tractors are used, among other things on military training areas, for site maintenance on areas contaminated with ammunition.

With the PSV full protection cabin, a complete form-fitting armored steel cell is used in the interior of the cabin. This cell consists of armored steel and curved, heated armored glass panes.

To support the door opening, an electric door closer is installed, which supports the opening and closing of the door from the inside and outside.

The roof hatch and the roof remain in the standard condition and are not armored. The roof hatch serves as the first escape route.

The rear window is deployed with 4 latches that can be released in an emergency, allowing the rear window to be ejected and used as a second escape route.

The entire interior is re-equipped with the original paneling parts close to series production and the fields of vision of the original cabin are almost completely retained. Despite armoring, the working area and Fendt comfort are fully retained.

The PSV-Shield VPAM7 full protection cabin meets the protection class BRV2021 VPAM7 and has been tested by a German Beschussamt.

All PSV-Shield conversions have been approved by the German Armed Forces Center for Motor Vehicles and TÜV and are approved for road traffic without restrictions.

The PSV-Shield VPAM 7 full protection cabins meets the protection requirements of:
You can get the conversion from Fendt branches and from PSV ex works. We have full protective armor in our program for the following tractors: Please do not hesitate to contact us if you have any further questions, including special requirements that are not mentioned here. 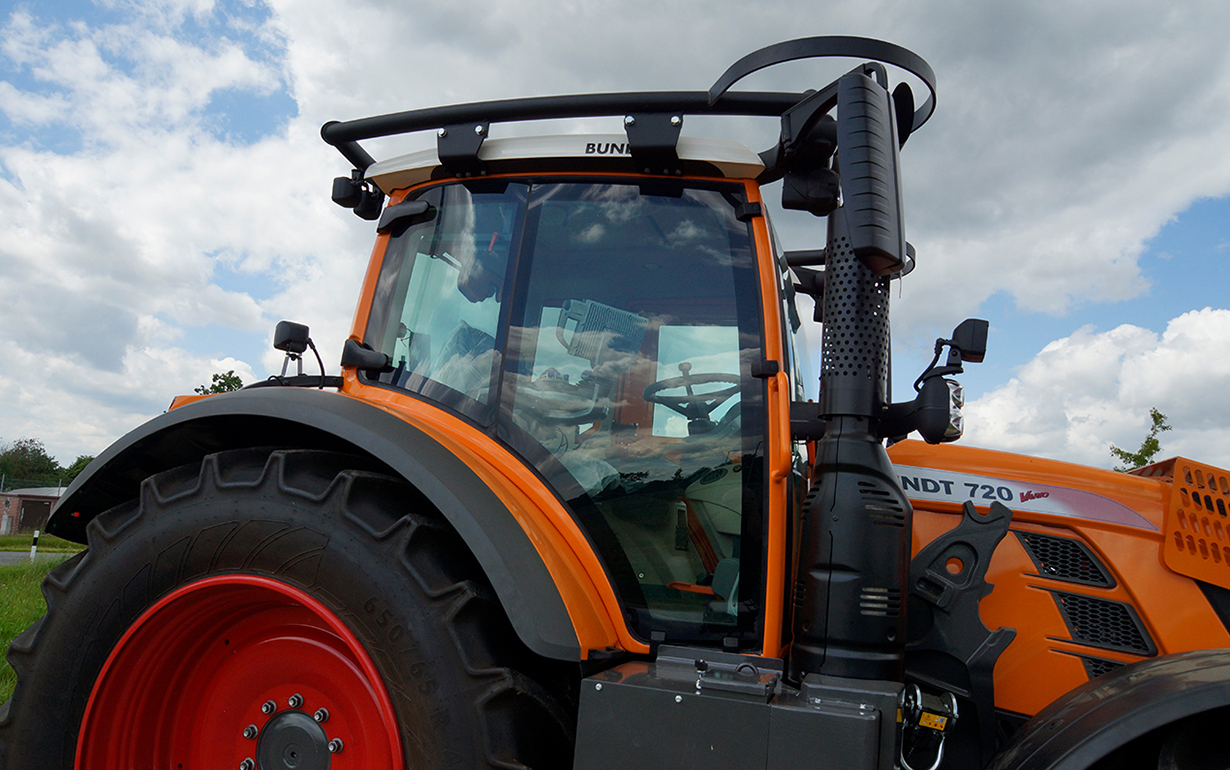 The armored cabin can be integrated into the Fendt tractors of the 500 + 700 series. 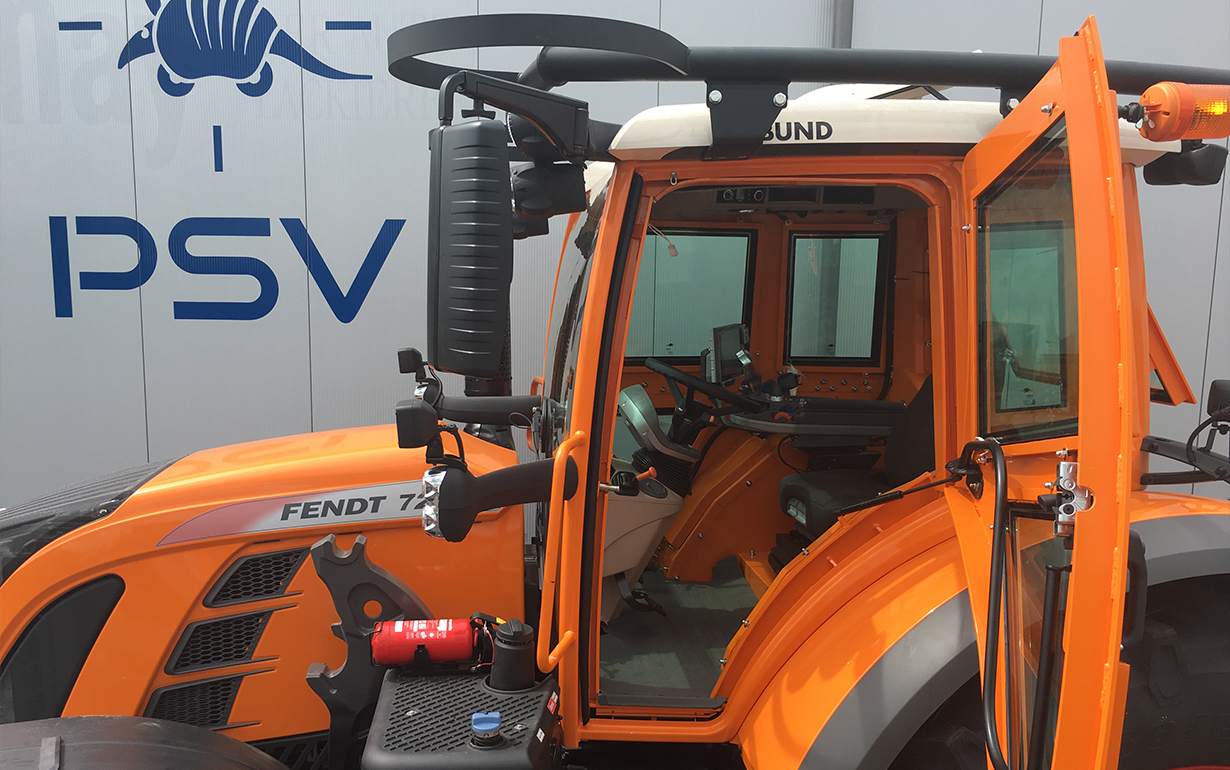 Protected cabin according to VPAM7 guideline without roof 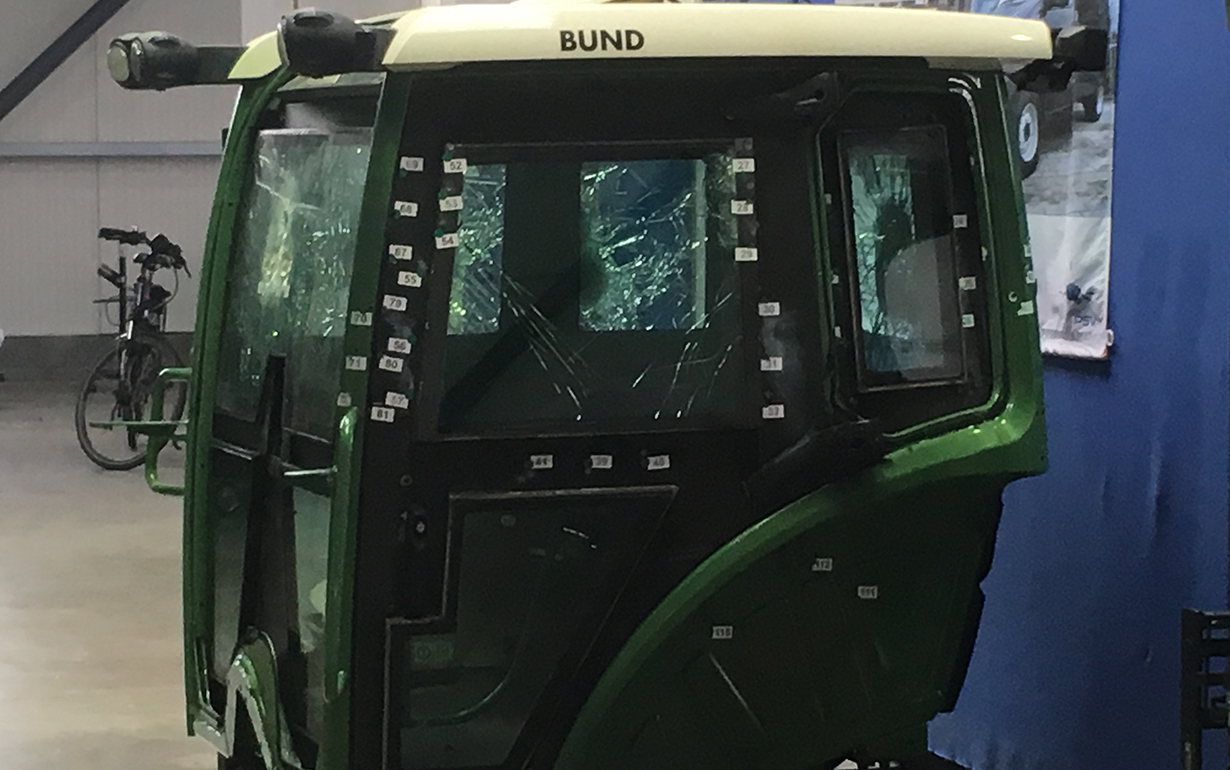 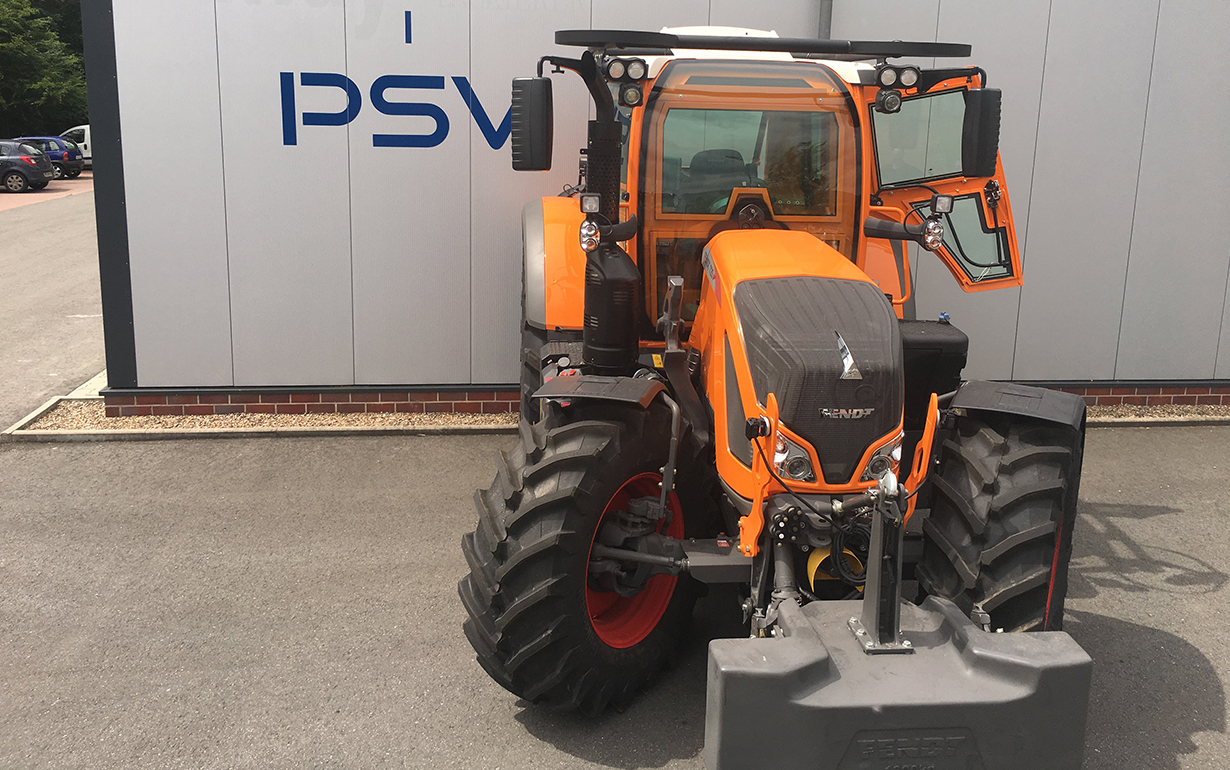